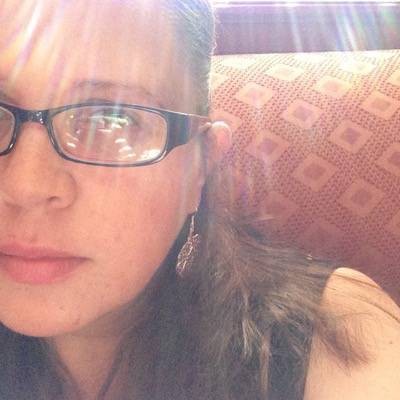 Again, we fuck
to a soundtrack:
Baby Einstein’s Classic

Lullabies. The plink
and wretched plonk
of toy piano,

trill. The baby
won’t sleep deeply
without it, wakes

in the silence
at the slightest
sound: a moan

or gasp, inane
words we murmur
to each other.

So we go
soundless. After, we
exhaust, the blear

of not-quite-
Mozart casting us
toward sleep, bodies

fused in this:
something close, though
not-quite-bliss.

“ ‘Remake: The Kiss’ is one of about eight poems I wrote not long after my first child was born that takes an iconic piece of art—in this case Gustav Klimt’s lush painting The Kiss—and reimagines it in the context of a contemporary young family. There was something really satisfying to me about the challenge of combining some of history’s most well-known paintings with a super-familiar domestic scenario: husband, wife, baby. I wanted to see ways I could get strange frictions from knocking these two worlds together—and for some reason, Baby Einstein was the catalyst that set this particular poem in motion. ”