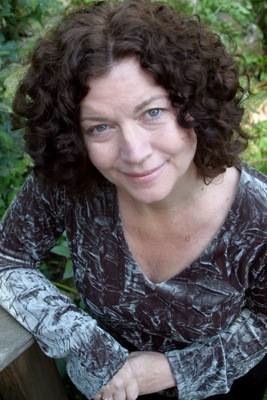 Sheila O’Connor is the award-winning author of four novels: Keeping Safe the Stars, Sparrow Road, Where No Gods Came and Tokens of Grace. Her poetry and fiction have been recognized with fellowships from the Bush Foundation, Loft McKnight and the Minnesota State Arts Board. She is a professor in the MFA program at Hamline University where she also serves as fiction editor for Water~Stone Review. Sheila’s books have been honored with the Michigan Prize for Literary Fiction, Minnesota Book Award, International Reading Award, Midwest Booksellers Award and Best Books of 2012 from VOYA, Bank Street Books, Booklist and Chicago Public Libraries. www.sheilaoconnor.com 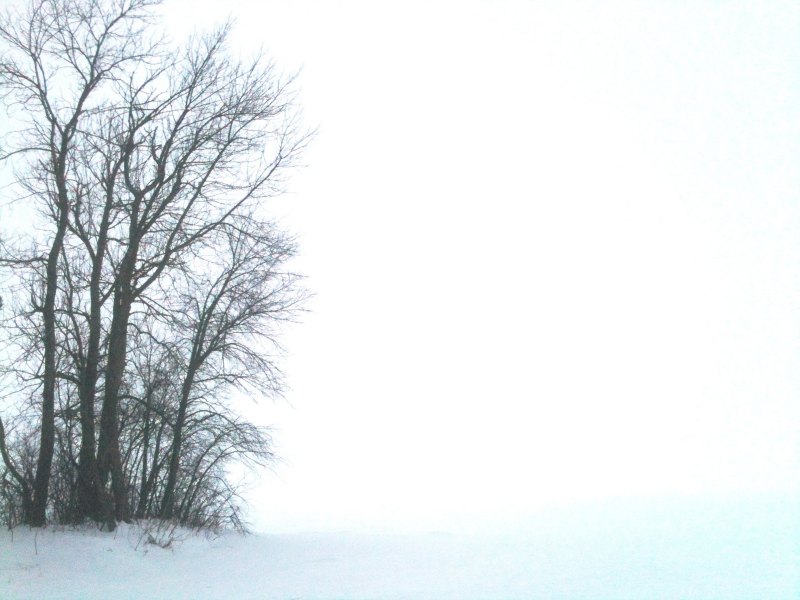 I imagine this is the only desert I will know. Snow so white it barely breaks with the horizon; a lake so large there’s nothing here, but sky. A white so beautiful and barren it makes me think of heaven, a place where I’m forgiven, or everybody else is.

And all I want to do is find an ice house, open up the small door to a stranger, fish beside him in the silence drinking schnapps.

I have saved so little of that short year in the country, except the memory of boys: how they pulled up to our duplex on Ski-doos, revved their winter motors at the window while I stuffed my pixie hair into my hood, zipped my fake fur jacket, stepped into vinyl boots too thin to warm my toes. Outside I straddled that cold seat, wrapped my arms around the waist of some boy driver, warmed his bare neck with my breath. And I was only in third grade then at St. Michael’s; those country boys in fifth. How can it be that we raced across those barren snowy fields, bounced over rocks and ditches, gunned hills like we were storming foreign lands? Who let us live like that with just the moon? Were all of us alone in empty houses, tired of Bewitched and spelling tests and saints? Always my older sister stayed behind to wash the dishes, put the baby into bed, pack bologna sandwiches for lunch. Once when I was leaving, she stood beside the kitchen sink and cried. “Why’s it always you that gets to leave?” she asked me.

As if I had the answer, then or now.

The possibility of winter, of white, of entering a world too tough for most to take, the way it made you feel alive walking thirteen long blocks through that city, snow ribboning your shoulders, fingers frozen solid, feet burning in cheap shoes. It was a city of long alleys, a city of families sitting down to supper, a city with a rink, a place where boys played hockey, a place that called you every evening, the way a mother might, if a mother had been home.

And how much better than the country, so many boys—Don and Dave and Steve and Keith and Mick and Gene and one they all called Rat—public school boys you never saw at recess, boys that left the boarded rink, came to chase you all around the ice, steal your stocking cap, smear snow into your hair, grab your flimsy mittens, play pickle-in-the-middle until you wrestled one down to the ground, climbed onto his stomach, snatched the hat out of his hand. But first you had to tell him who you liked.

For so long you like them all. Country boys and city boys. Boys with Salems. Boys sledding at the creek. Boys that smell of sweat and melting snow just after recess. Boys with chapped rough hands. Boys who laugh at Baby Soft and Bonnie Bell and Maybelline mascara. Boys who tie a Kotex to St. Francis. Boys with red plaid jackets, Sorel boots, loose laces that click like coins against the street. Those tattered leather mittens they call choppers. Boys with chipped front teeth. Boys that spit. Boys that can pee pictures in the snow. You like them so you look like them. You tell yourself you are them. You tell yourself. And still you can’t pee pictures in the snow.

Later, you will know the day it ends. You know it then, even if you never say it to yourself. Or anybody else. Not until today, because now you’ve come to heaven and everything is white. And you’ll never cross the lake to sit beside a strange man in a shack.

Of course, it is in winter. The Christmas tree, the smell of fir and peppermint, the scratch of wool and jeans. And there you are alone in that apartment with the boy who gave up basketball, didn't even bother going to the game, gave it up to sit with you instead. Only you’re not sitting now you’re kissing, you’re back-flat on the carpet, his thin boy body stretched over your own, his quiet tongue pushing its way between your teeth.

It goes on like this for hours, so long the day gives way to darkness, you beneath this boy, always beneath, when before you only held on to a waist, or dropped down on a stomach in the snow, just long enough to pull your hat out of a hand. Now you feel his weight against your hips, your spine. The shag carpet underneath you is nothing like the snow.

It’s night when you allow yourself to look, the snow an old white promise, the apartment Christmas blue, the winter boy suddenly a stranger, his rough boy-hands nothing like your own.