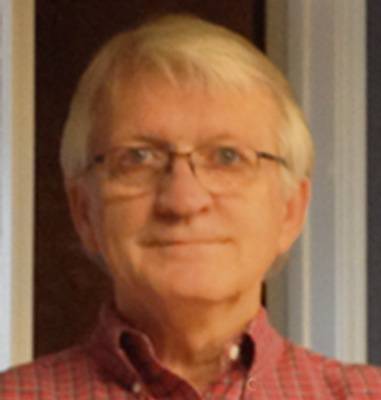 Force of the Sonogram

Sight may first stir the itch
of possibility to include a torso
in which the blur on the screen is
drawn by pixels and stretched
tight as slats in venetian blinds.

A thought awakens eyelashes
to slim verticals of light, to the infected
mattress in the alleyway.
The blur might be wings lifting
a baby's head, or it could be an angel,

or mother of an angel.
Nonetheless, another likelihood awaits
that tells you time and again

that someone else’s God
by his own choosing loves you—
or not—as the case may be.

“ Clearly, the surface value of a poem like this is political. Its impetus came from the past election season in which the Republican Party seemed to have waged an all-out war against women’s health. You might have guessed that I’m certainly in the Pro-Choice line-up and don’t see much empathy in attitudes that make difficult choices all the harder. ”