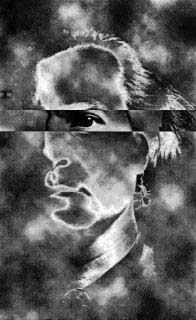 “ The poem arises from my experiences building the harnesses and radars for satellite systems. And there are so many wonderful things that can be said, but I think I'll refrain and let the poem speak for itself. ”