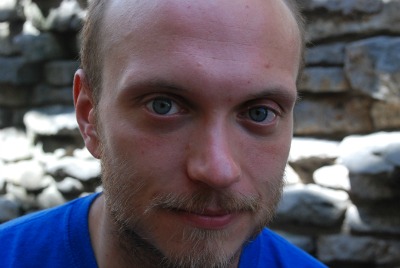 Charlie Bondhus has published two books of poetry—What We Have Learned to Love, which won Brickhouse Books’s 2008-2009 Stonewall Competition, and How the Boy Might See It (Pecan Grove Press, 2009) which was a finalist for the 2007 Blue Light Press First Book Award. He has also published a novella, Monsters and Victims (Gothic Press, 2010). His poetry appears or is set to appear in numerous periodicals, including The Naugatuck River Review, Assaracus, The Yale Journal for the Humanities in Medicine, The Tulane Review, Grey Sparrow Journal, and others. He holds an MFA in creative writing from Goddard College and a Ph.D. in literature from the University of Massachusetts, Amherst. He teaches at Raritan Valley Community College in New Jersey.

to the crossed slats,
where fire mutters
free verse.

How can I
resist the crackle
calling from the brick concave

the metal mouth
with its gleaming potential
its bright invitations
its endless appetite
for paper? 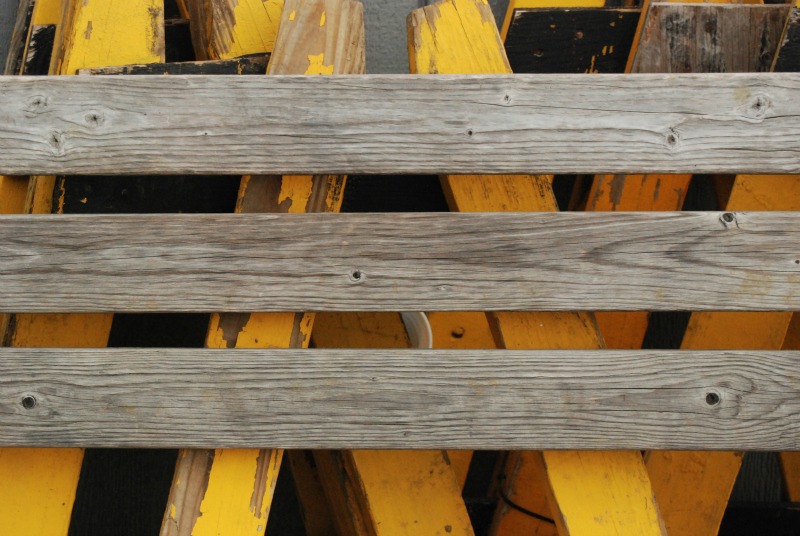 “ 'Built Fire' was inspired partly by my boyfriend Kevin Hinkle's photograph 'Countered'-which to me resembles a fireplace-and partly by my own experience with writing.making it both an ekphrastic piece and a sort of nontraditional 'Ars Poetica.' I find fire to be an apt metaphor for the act of writing in that both are warm and enthralling and both are somewhat intimidating. No matter how much experience you have with handling fire, it always retains the ability to burn you, and the same is true with writing poetry. ”