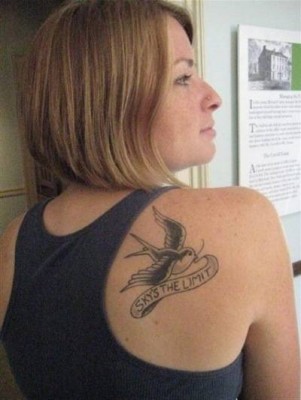 Meg Hunter is a Special Educator in Charles County, Maryland. She holds an M.S. in Special Education from Dowling College and a B.A. in English from the University of Maryland, where she lived in the Jimenez-Porter Writers’ House. She is the 2005 recipient of the Henrietta Spiegel Creative Writing Award. Her poems have appeared in The Long Island Quarterly, Xanadu, and A Decade of Scribblers, and are forthcoming in The Delmarva Review. Her work has also appeared in the PPA Literary Review and the anthologies Whispers and Shouts, and Perspectives 2.

It’s no wonder this cat never shuts up, named, as it were, after an oracular god. He speaks to me every morning as long as I listen. Too stiff to groom himself he had grown matted dreadlocks in hard to reach spots. It took a month to pull them out. Had to lure him in, pretend to pet, then grab and pull. Some ugliness is like that. It sneaks up on you, hiding in plain sight. Others notice that you never smile, or that your clothes don’t fit.

Typical barn cat, he was left here by an owner who never came back. He prefers canned food to fresh, or else is too crippled to hunt. His namesake was a bastard, too, sent away in his whore mother’s womb to an island where he was fed ambrosia to make up for the scandal. Whatever he tells me in his repeated, prophetic meows, I try my best to listen. At least be sympathetic, wipe cobwebs and raindrops from his fur. Maybe all he’s saying is that he left a grackle’s wing in the aisle for me. Maybe, like the god, he just doesn’t know what to do with the love he still feels for someone who has changed, can’t say why he’s always drawn to the base of the shade tree.

“ When we name pets after famous figures, we give them a backstory. This one was named Apollo, and I wanted to explore what, if any, similarities he had to his namesake, what stories they might share. ”